The music video for the song “Is She Worth It?” by Viennese band Vicious is an experiment to combine lessons I learned from filmmaking and installative video art. It features the two most common archetypes of music video style: the narrative music video and the performance music video, both of which I see usually heavily intercut.

What would happen if I treated it as 2-channel video installation to separate the band from the story and hence separate the narrative spaces to bypass the rapid-fire editing most common in commercial music videos?

How would the person they sing about would react to the song? What if “Is she worth it?” becomes “Am I worth it?”

Directed, Shot and Edited by An Laphan
Produced by Vicious

Is She Worth It? is part of the Odyssey EP by Vicious, available on Crony Records.
10′ vinyl: www.crony-records.com/vicious-products/vicious-odyssey-ep-1
mp3 format: itun.es/at/2UYEab 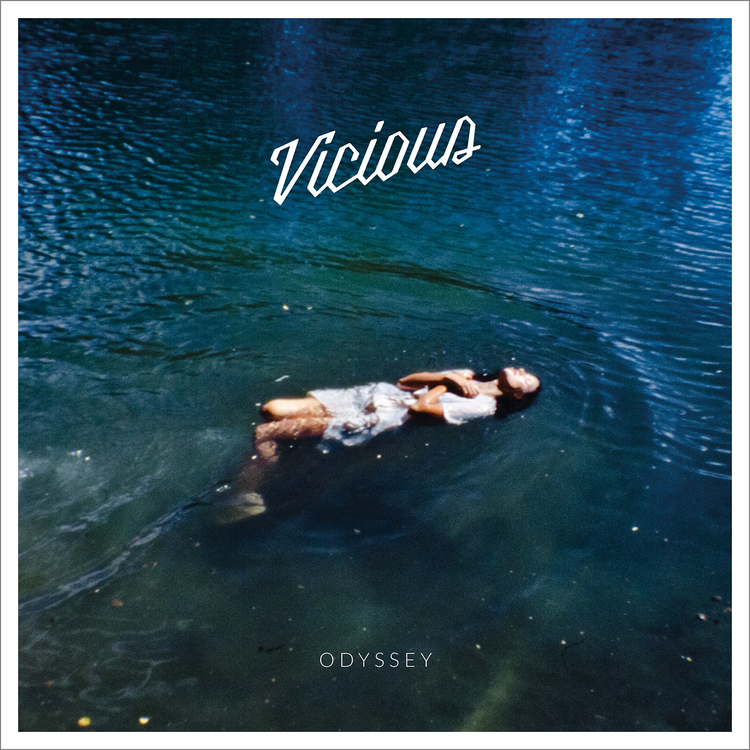