Eva Persona is a series of artworks that challenges the concept of the portrait. The artworks investigate the limitations of depicting a human face, hence asking questions about the properties and conditions of being a person.

The face is presented through flatbed picture planes as well as time-based video representations in two-, three- and four-dimensional projections. 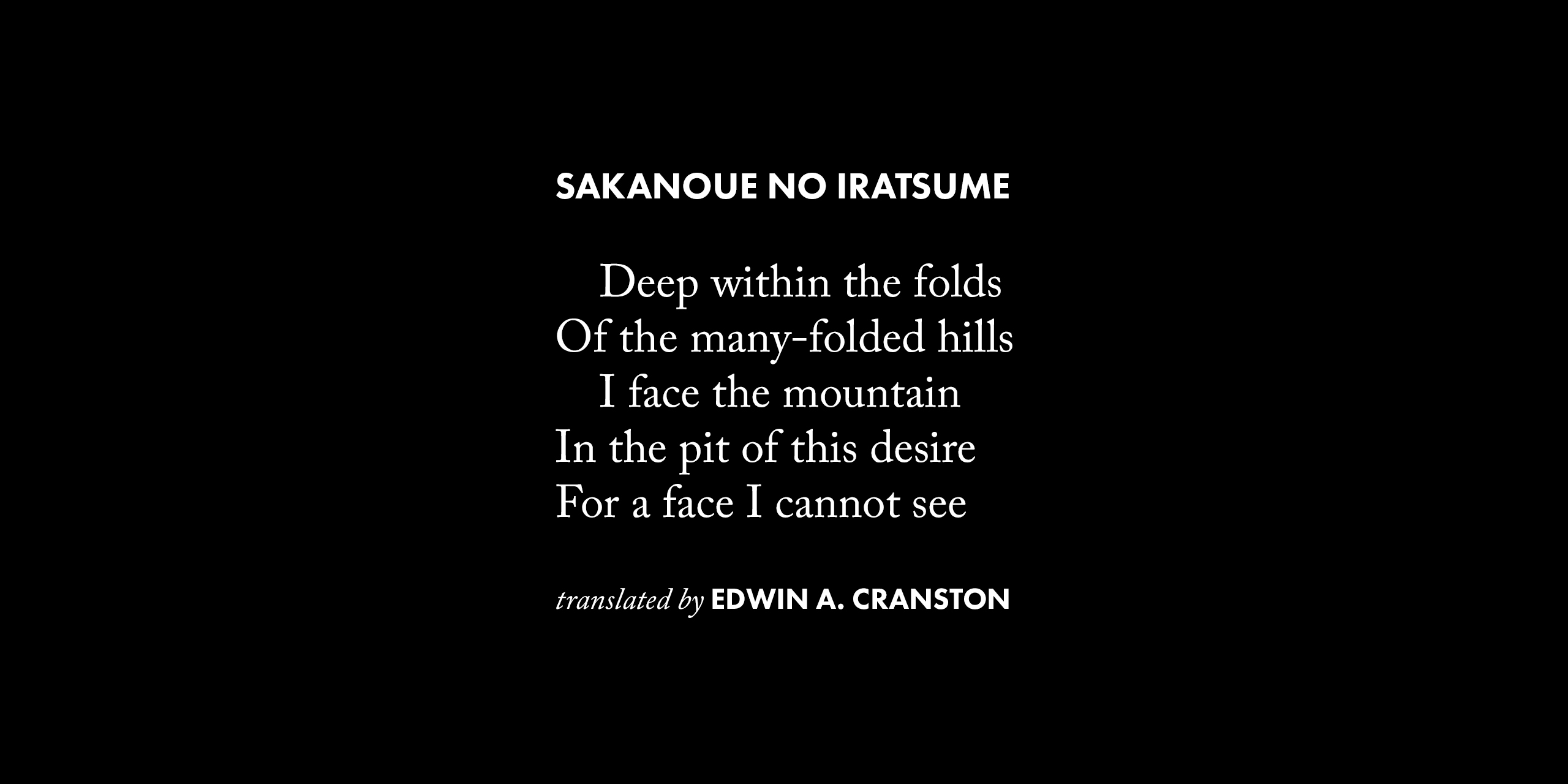