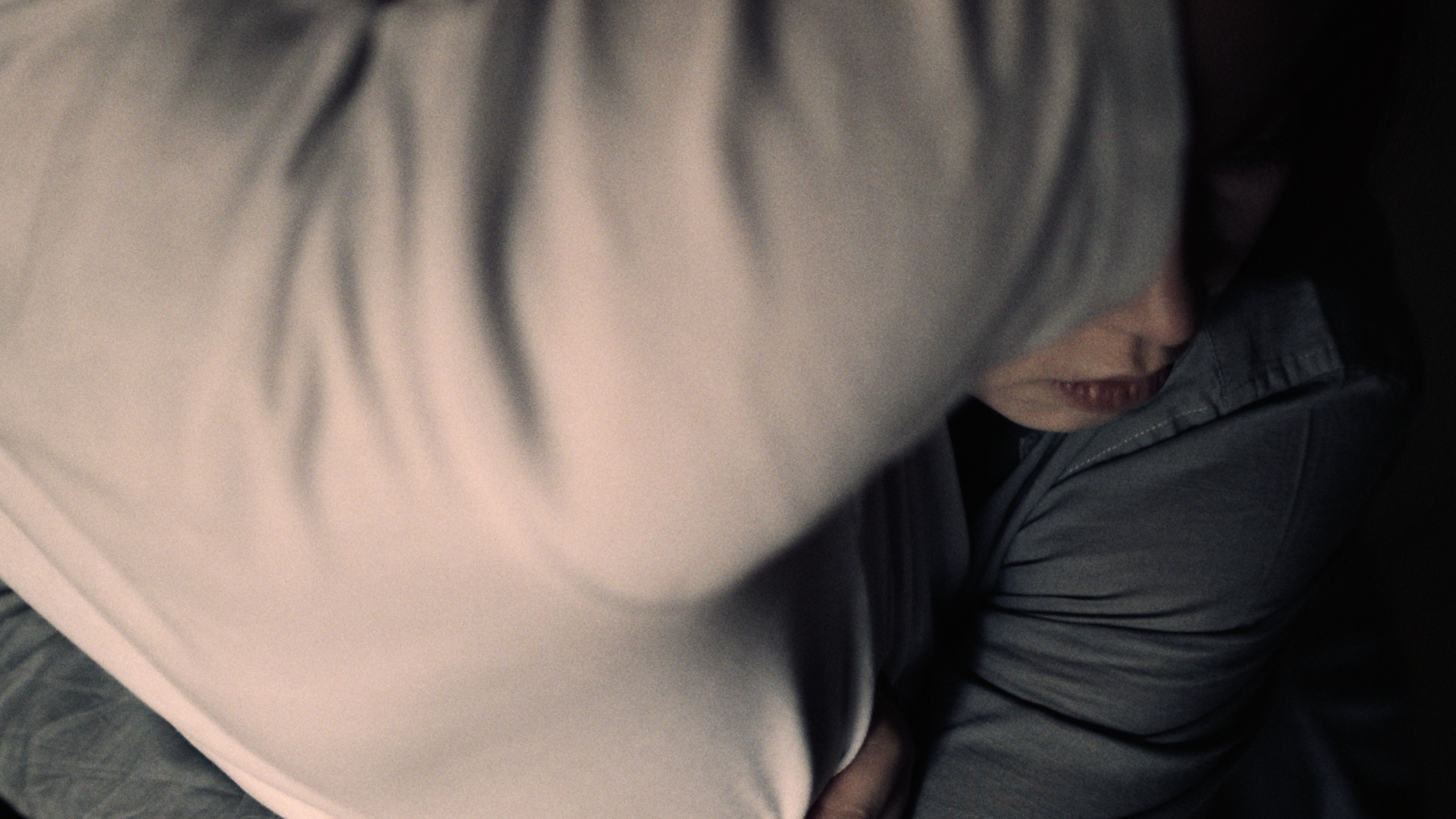 A ROSEMARY PRAYER is an ongoing speculative-memory narrative. It tells the oral history of the disappearance of a person and its repercussions.
It will be released through cinematic fragments, suspected to be part of a coherent narrative megastructure.

NARRATIVE FRAGMENTS (A; B)