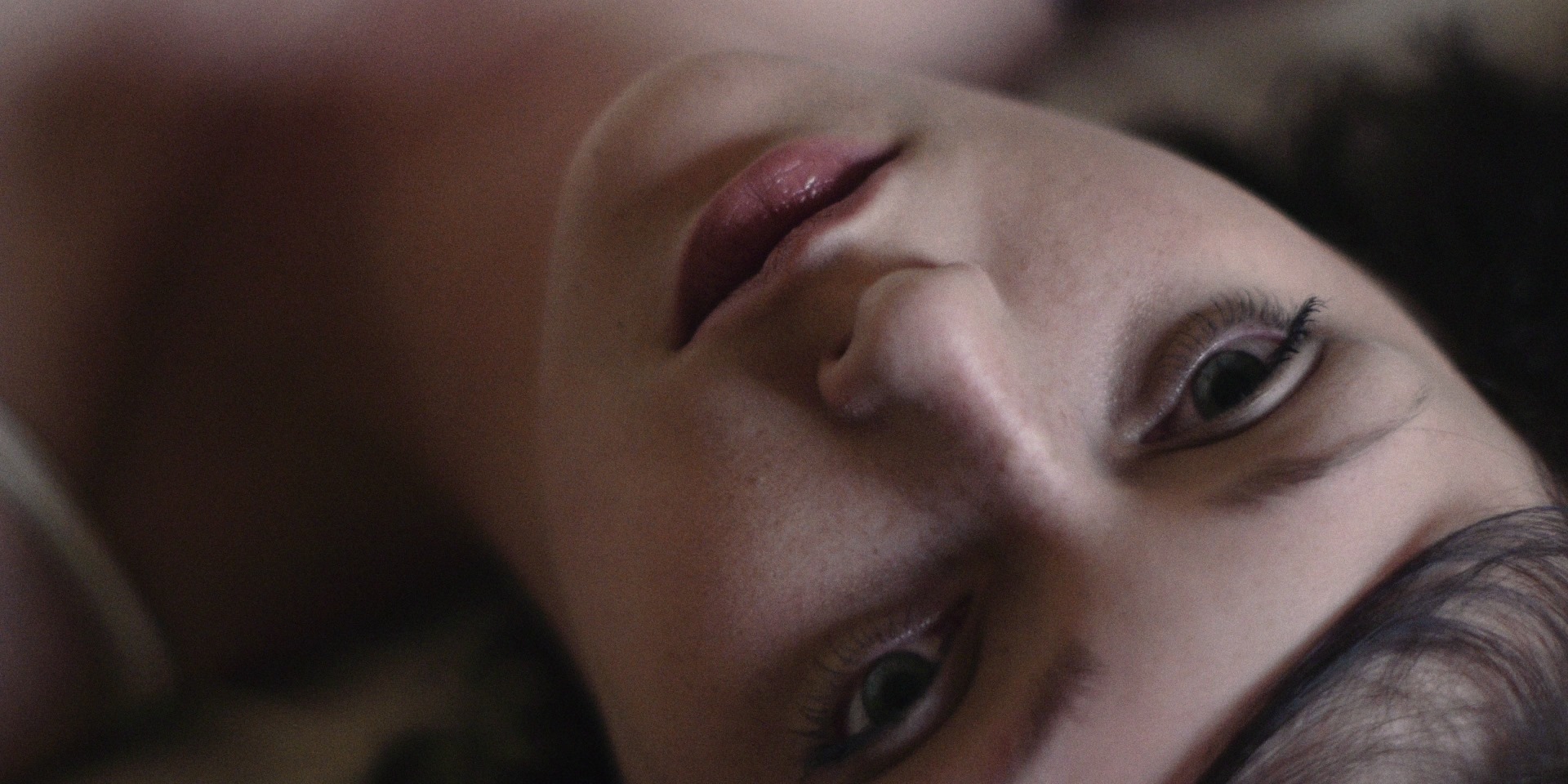 A wife waits for her dead husband.

An adaption of three japanese poems in three different translations.
An examination of waiting and the slowness of time.
An exercise in slow cinema.

ISHI has been presented as part of the KINO DER KUNST programme (with Noa Gur and Dionis Escorsa) at Nir Altman Galerie, Apr 18 – Apr 23 2017.